Introducing a new way to connect with Hosts

Learn how we're increasing shopper engagement on the map by 200%. 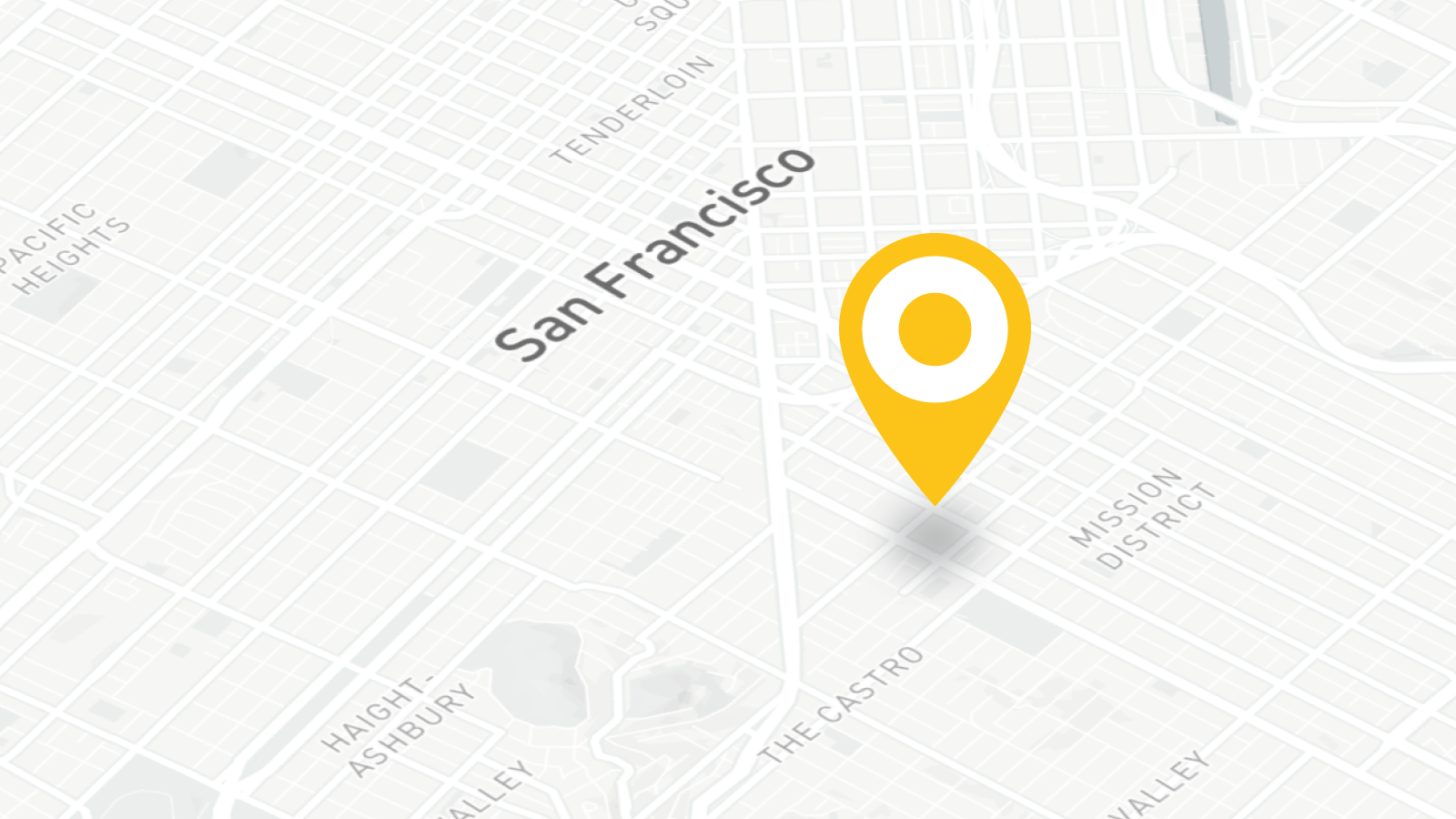 When we launched Moast, a connection between a shopper and a Host was based around scheduling a meetup. When a shopper found a Host in their neighbourhood, the call-to-action was to “schedule a meetup” with that shopper. This sets a pre-defined context for every interaction taking place on the platform: let’s meetup!

We quickly realized that not every interaction between a Host and shopper needed to go so far as an in-person meetup. In fact, 40% of interactions on the platform did not result in a meetup at all but rather consisted of back-and-forth virtual communication. Shoppers were using the platform to start conversations with existing product owners in their communities, asking questions via email, phone calls or even video calls. It became clear to us that it was best to let shoppers choose how they wanted to connect with the Host.

With this realization, we decided to change the way shoppers connect with Hosts on the map from “schedule meetup” to “connect with [Host name]”, this encourages the shopper to kick off their conversation as they wish. By moving from an in-person meetup to a general open conversation, we’ve seen interactions on the map increase 200%. This change opens the door to brands who don’t sell big ticket items that justify in-person meetups. Brands that sell ‘faster consuming’ products also stand to benefit from Moast’s social commerce program as their Hosts can be incentivized for virtual interactions as well.‍

Ready to get started? Book a demo to see what Moast can do for your business 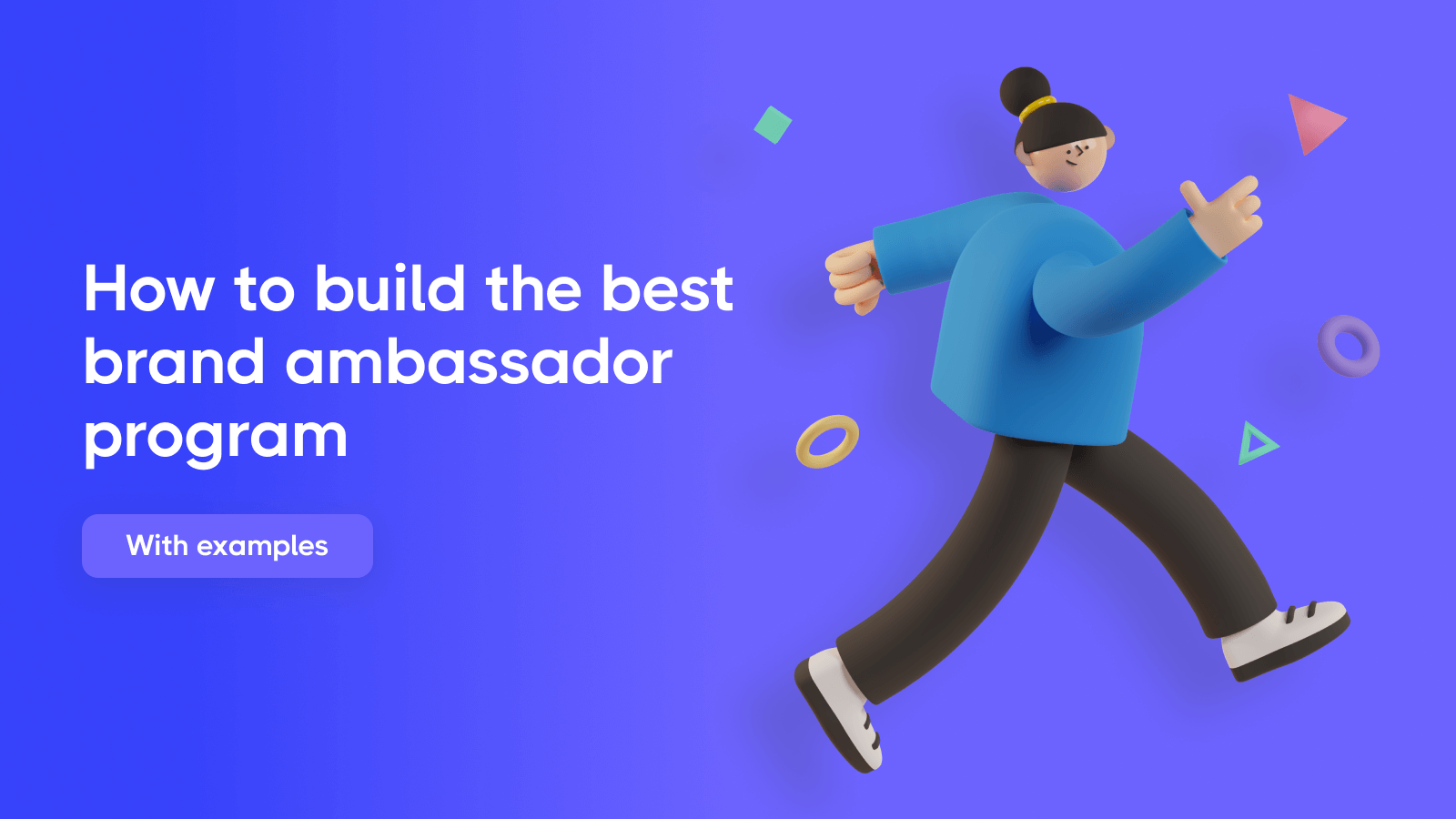 How to build the best brand ambassador program (with examples) 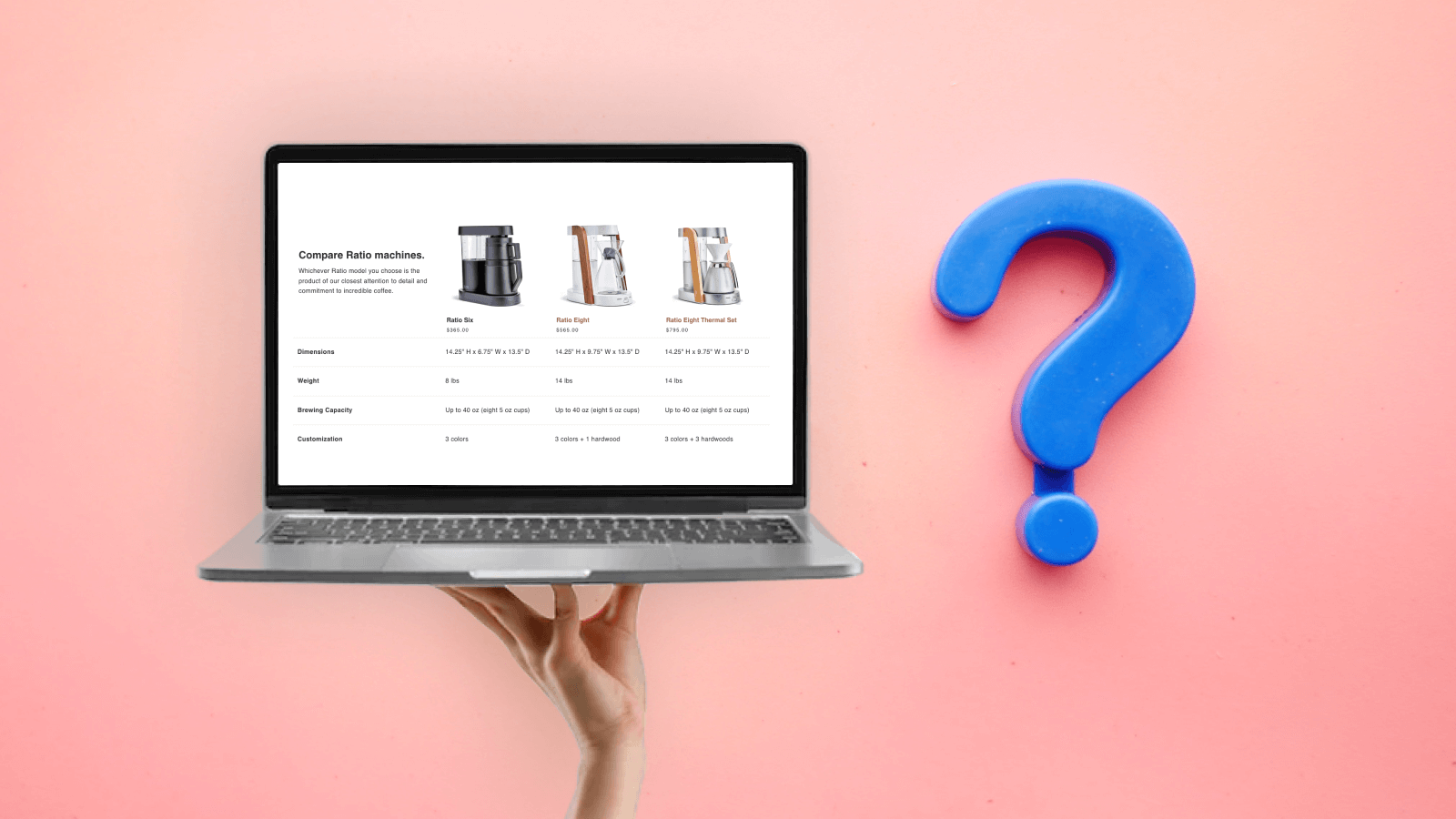 Learn how Q&A can help you boost sales and build trust with your potential customers.